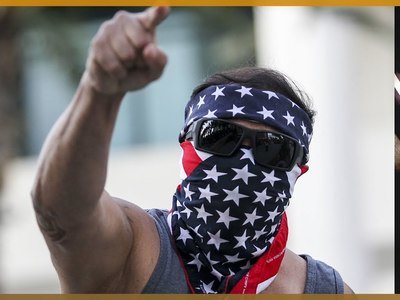 The Strange Death of American Civility: Pt1 - Democrats vs Republicans | People and Power

The Strange Death of American Civility: Pt1 - Democrats vs Republicans | People and Power

The United States seems more disunited than at any point in recent history - its politics so undermined by partisan divisions that consensus on almost anything is impossible to achieve.

Toxic partisanship between Democrats and Republicans - the nation's two main parties - has soared under President Donald Trump's administration - worsening since the release of then-Special Counsel Robert Mueller's report on his investigation of Trump and Russian interference in the 2016 elections that brought him to power.

But "Trump isn't the cause of a lot of the discord that we're seeing", says Lilliana Mason, an author and professor at the University of Maryland.

"He probably makes it worse. But one of the things he has done is actually to bring out into the open these divides that have been accumulating between the parties."

The sorting of people into two camps has fuelled stereotyping and distrust. Too often, the allegiance to one's own side makes the prospect of compromise with opponents almost unthinkable.

The US is now so polarised by the distrust that a 2018 survey recorded 70 percent of Republicans and 60 percent of Democrats as believing the opposing party posed a serious threat to the US.

So what has weakened the bonds that once held this huge democracy together - and where could the discord lead?

In the first of two in-depth reports, People & Power's Bob Abeshouse investigates why the US is a nation so ill at ease with itself.

More World Leaders Reveal They Were Pressured By Donald Trump 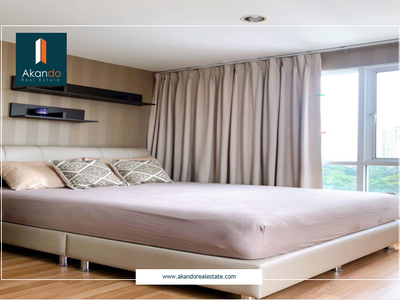 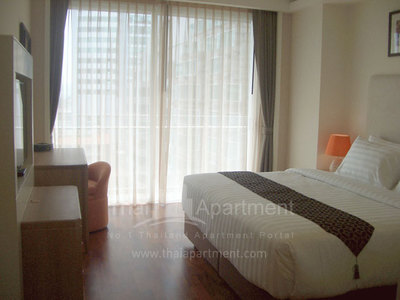 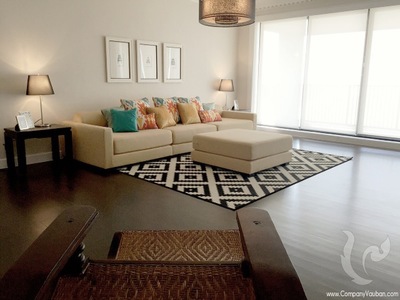