Facebook's plan for a cryptocurrency has come under further attack at a US hearing, with politicians calling the company "delusional" and not trusted.

The company had showed "through scandal after scandal that it doesn't deserve our trust", said senator Sherrod Brown.

Facebook was told to clean up its house before launching a new business model.

The company announced last month plans to launch a digital currency, possibly next year, but first needs to get Washington lawmakers on its side.

But since it unveiled the plan, critics have lined up to voice scepticism, including US president Donald Trump.

Ms Brown told the hearing: "We'd be crazy to give them a chance to let them experiment with people's bank accounts." She thought it was "delusional" to think individuals would trust the social media company with their "hard-earned" money.

Other senators shared her concerns. "I don't trust you guys," said Republican senator Martha McSally. "Instead of cleaning up your house you are launching into a new business model."

More World Leaders Reveal They Were Pressured By Donald Trump 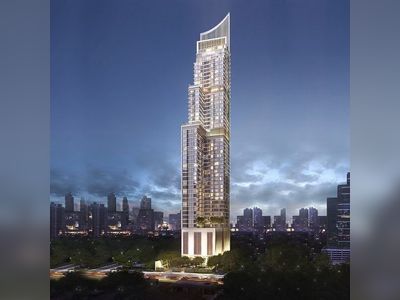 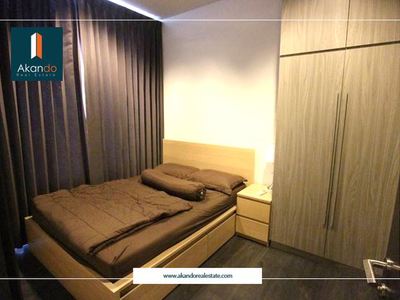 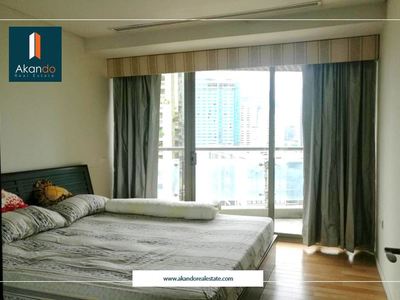 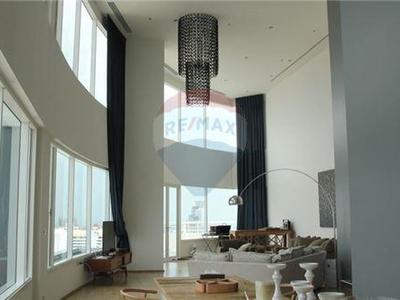 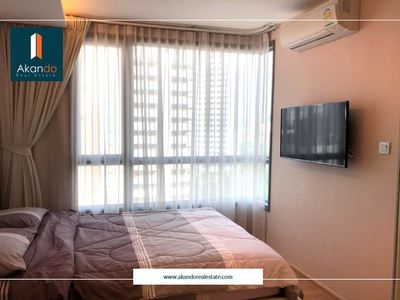